As unemployment in Australia rises, return to work support gets cut

As unemployment in Australia rises, return to work support gets cut 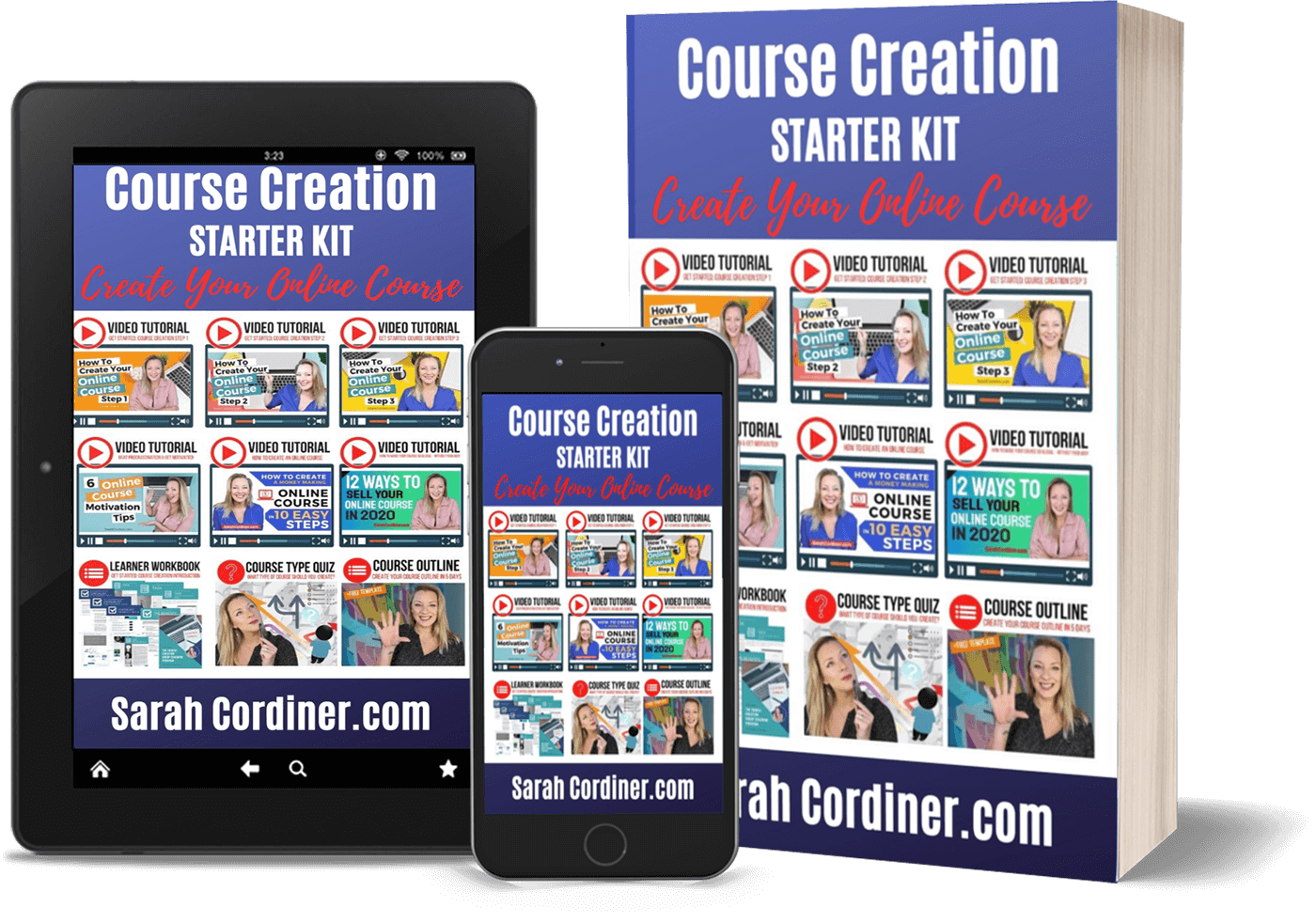 !
!
Yes! I Want It
Something went wrong. Please check your entries and try again.
Have your say on this here: http://bitly.com/1E5a3r3
**OLD POST from early 2015 – lifted from the archives due to recent blog updates**

The Government have just slashed the national funding for training the unemployed, which will see more people unemployed for much longer periods of time, if not forever. Without the funding for necessary job training, job seekers and job services agencies are facing an almost impossible challenge to get people out of welfare and into the workforce. What does this mean for individuals, the communities and Australia? Higher unemployment, higher rates of depression, drug use, suicides, crime, further welfare dependency and less tax payers. It seems strange to me that cutting a budget that will ultimately cause a greater problem is going by unnoticed and without opportunity for public debate.

It is no secret that Australia is in the grasp of an economic downturn.
This has seen unemployment rates skyrocket in recent months, and is set to continue to increase as more and more workers across the country are finding themselves being made unexpectedly redundant and laid off as a result of the national economic fragility.
Australia is seeing that no job role, no industry type, sector, no position, no big business, no small business, no number of years of service or expertise, is immune to an economic downturn – hard working people are losing their jobs we are all vulnerable, fact. Thousands of Australians already know this, because it’s already happened to them.
Short of the immediate trauma this puts people and their families under, what consequences does this bring for all of Australia over the next 12months?
What will it mean for us all, and for our children in the longer term future?
What use would a health fund be, if when you needed it it didn’t pay out? Or indeed, any insurance you’d contributed to that when you needed it, didn’t pay out?
We spend our entire working lives contributing and investing in the form of taxes for a safe, healthy and robust country that can provide for us, and support us when we are in need.
What use would these contributions be, if your infrastructure taxes gave you no roads to drive on? Your education taxes opened no schools? Your health taxes provided no hospitals? OR your welfare taxes, couldn’t help you if found yourself out of work?
Unless you are already unemployed, or directly working in the welfare industry, you will not be aware that in the past couple of weeks, it has been announced that this very insurance has been taken away from Australians, despite us still making the same contributions.
Whether someone has been unemployed for a long time, or a lifetime tax payer suddenly finds themselves unemployed, it is extremely common that the only barrier between them and a job, is some form of training. It could be a ticket, licence, a refresher course, an upgrade to an expired certificate, a qualification and awareness programs. In the cases of those with multiple barriers to employment, it could mean drug and alcohol education or confidence and self-esteem programs.
People who have been in work for a long time, are often faced with the shock that the skills required to have and job, and find a job are very different indeed when faced with unexpected unemployment. Just getting help with sprucing up and outdated CV, help with preparation for interviews and knowing where to search for vacancies can mean the difference between a fast transition into a new job, or stress, depression and longer term welfare dependency.
With the recently announced cuts to the budget for this type of job seeker support, we are removing the only platform that most unemployed require to get into the workforce, and subsequently become a tax payer.
Serious conversations need to be had, debates raised and real thought put into what impact this cut will have immediately, and what the consequences could be from a wider societal and longer term perspective before irreversible problems are seen.
Have your say on this here: http://bitly.com/1E5a3r3
Sarah Cordiner 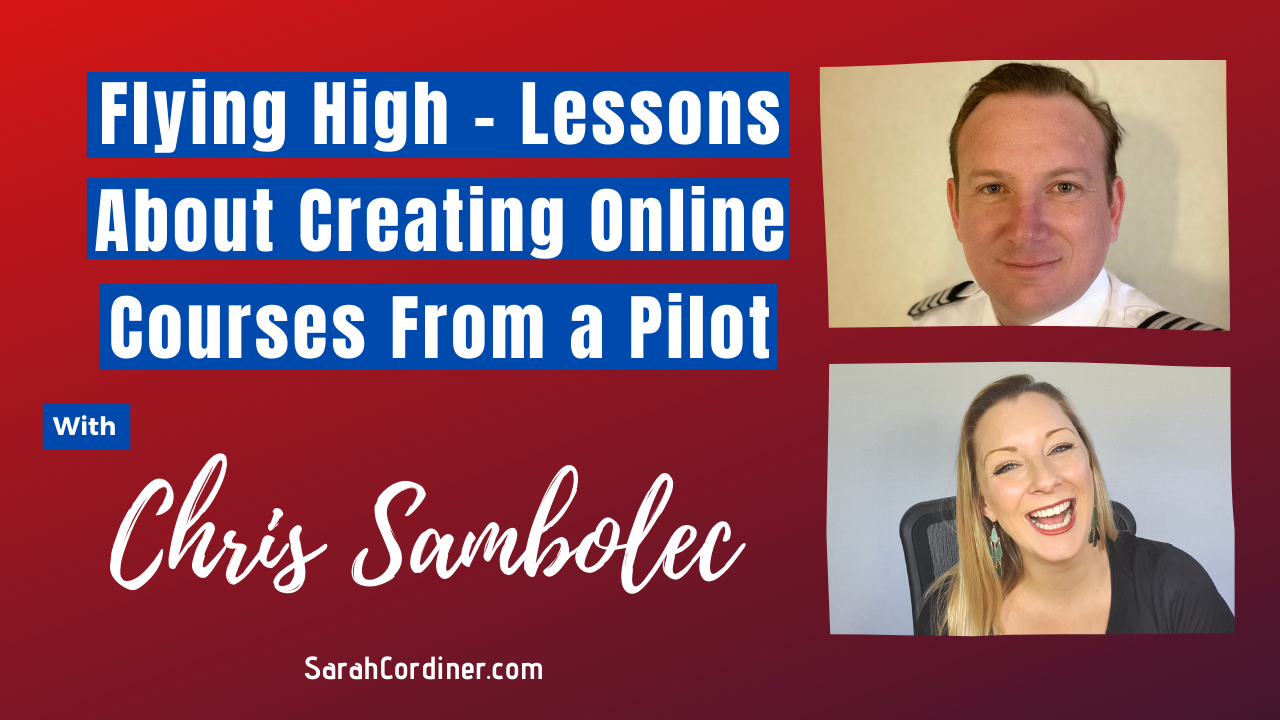 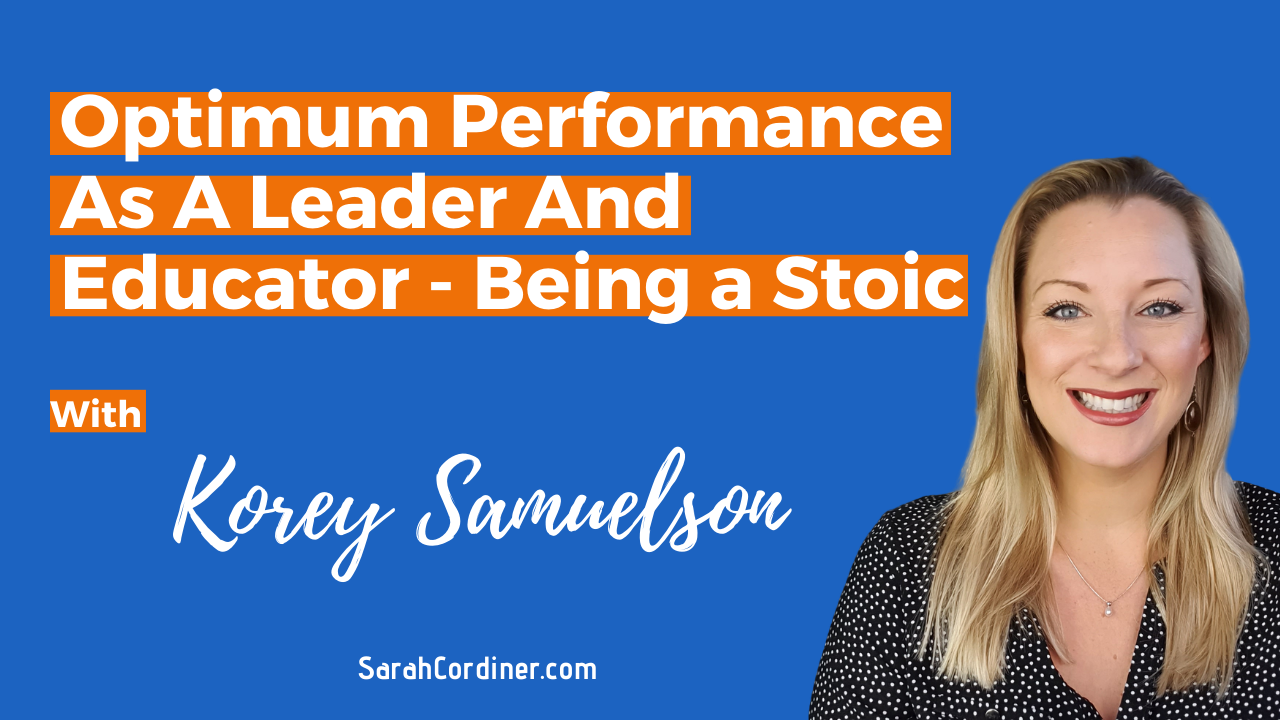 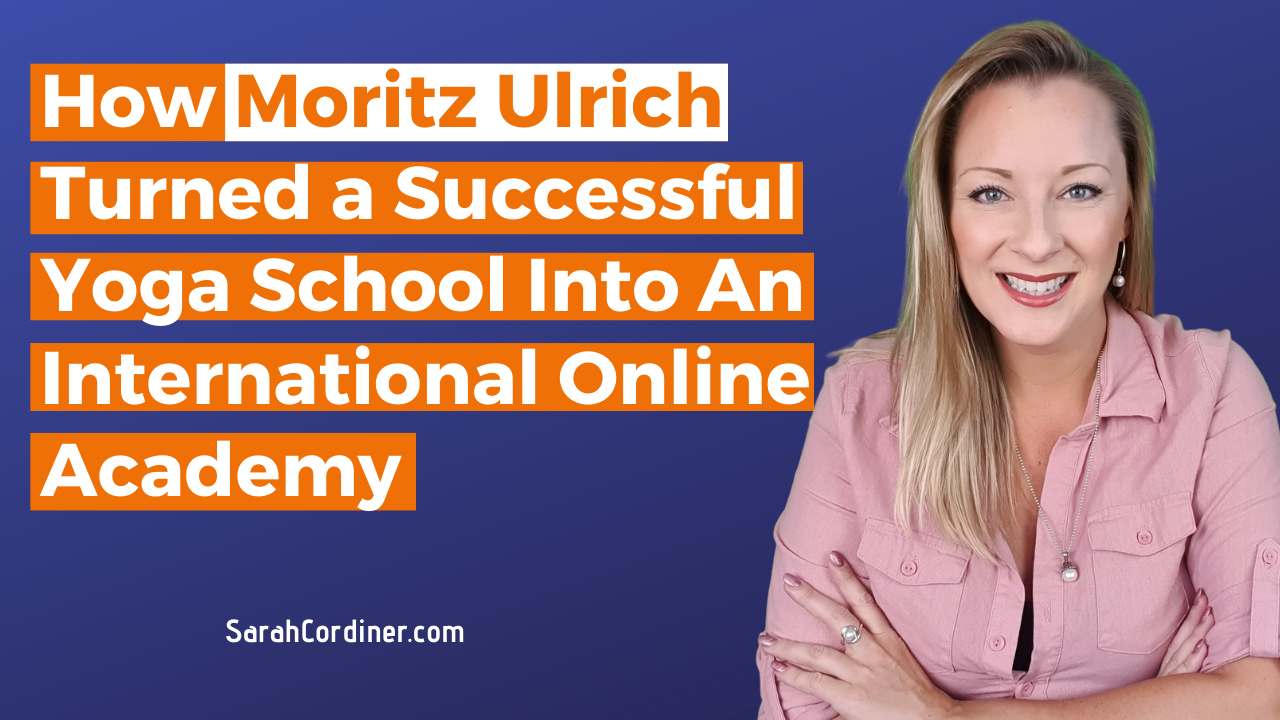 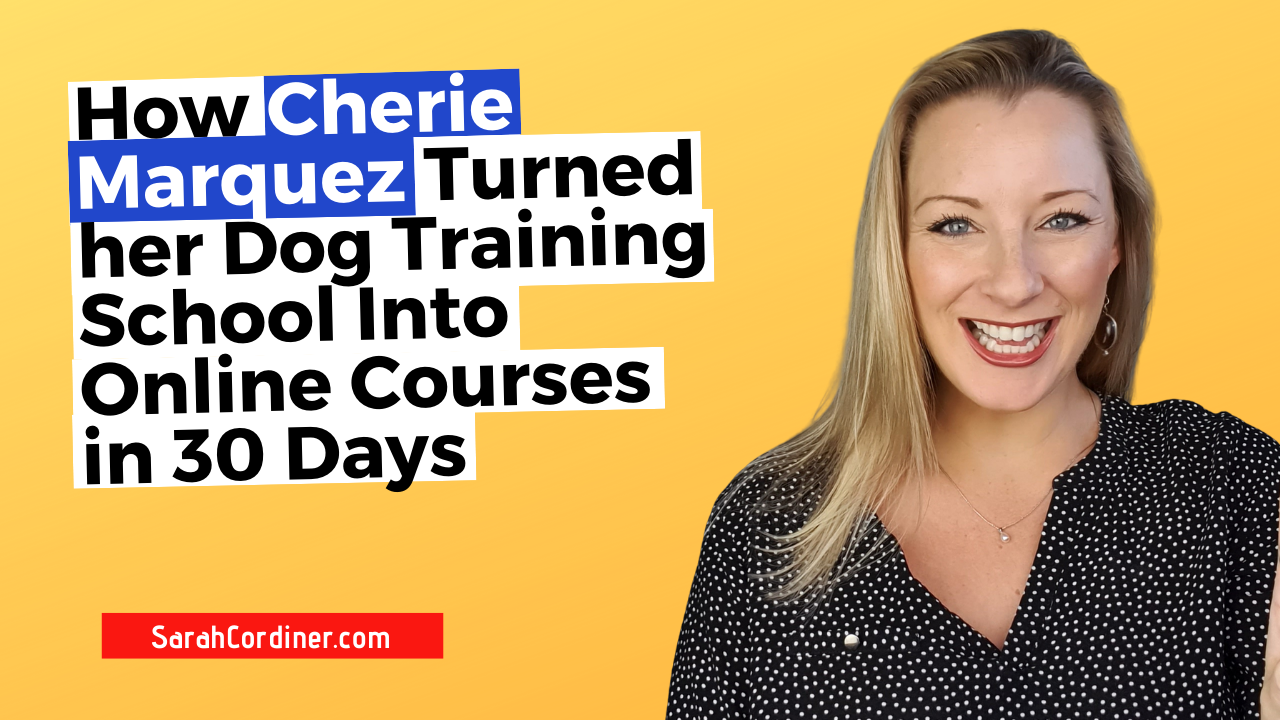 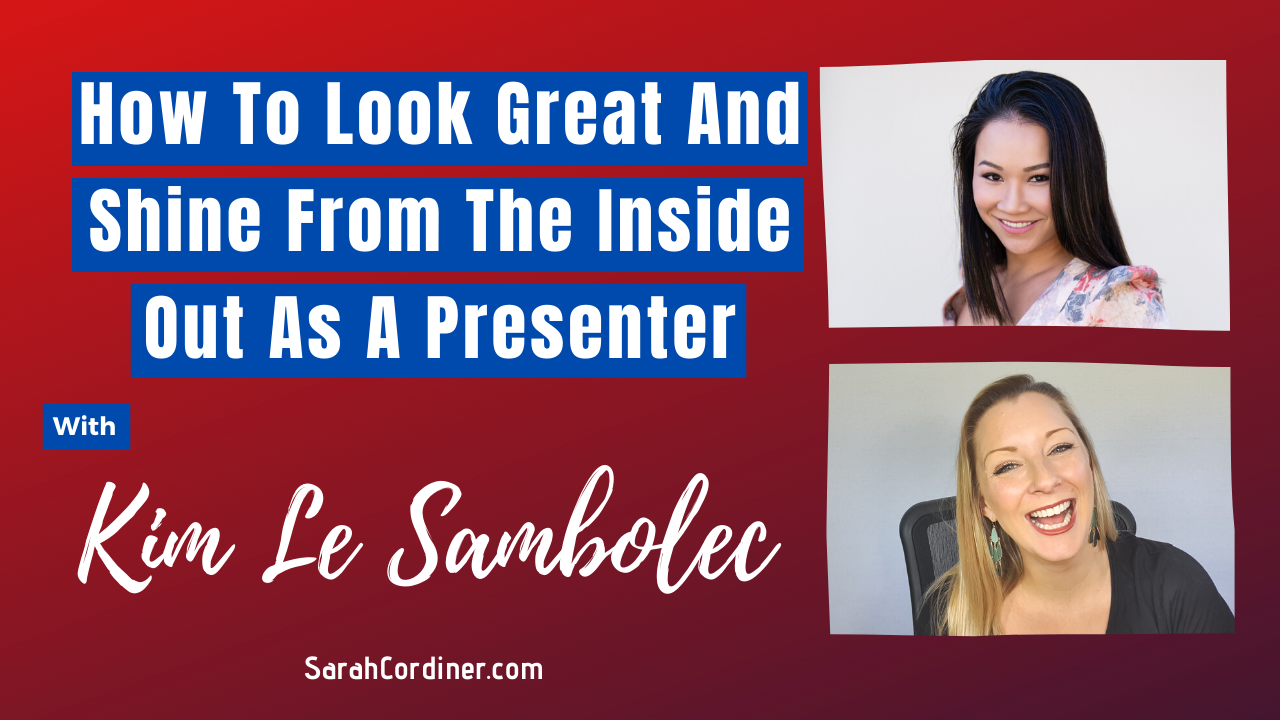 Ep. 24 | How To Look Great And Shine From The Inside Out As A Presenter – With Kim Le Sambolec 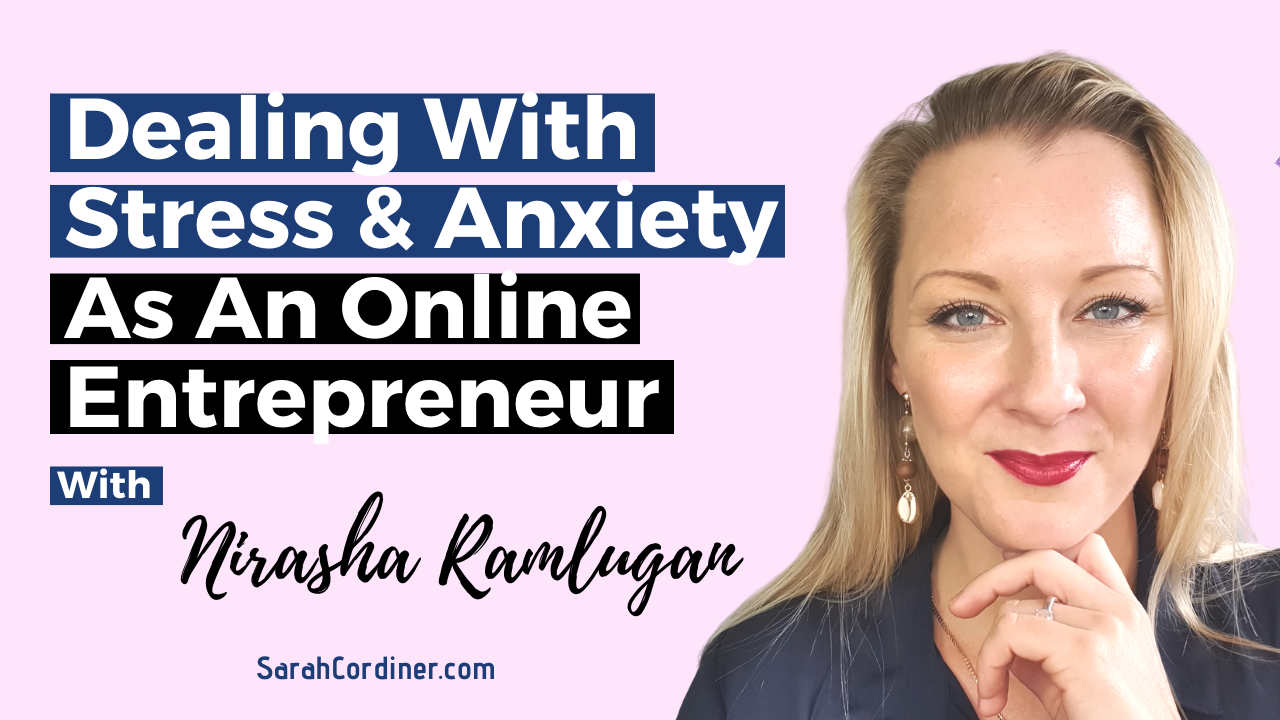 Ep. 23 | Dealing With Stress & Anxiety As An Online Entrepreneur – With Nirasha Ramlugan 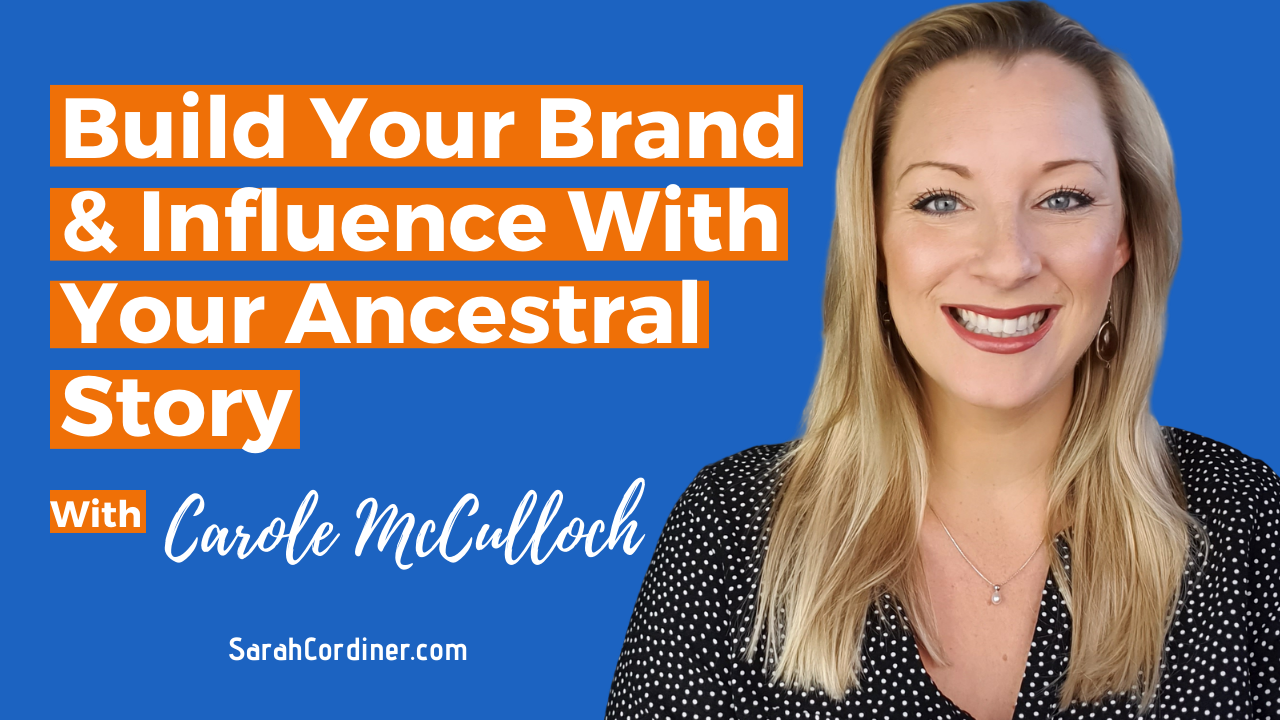 Ep. 22 | Build Your Brand & Influence With Your Ancestral Story – with Carole McCulloch 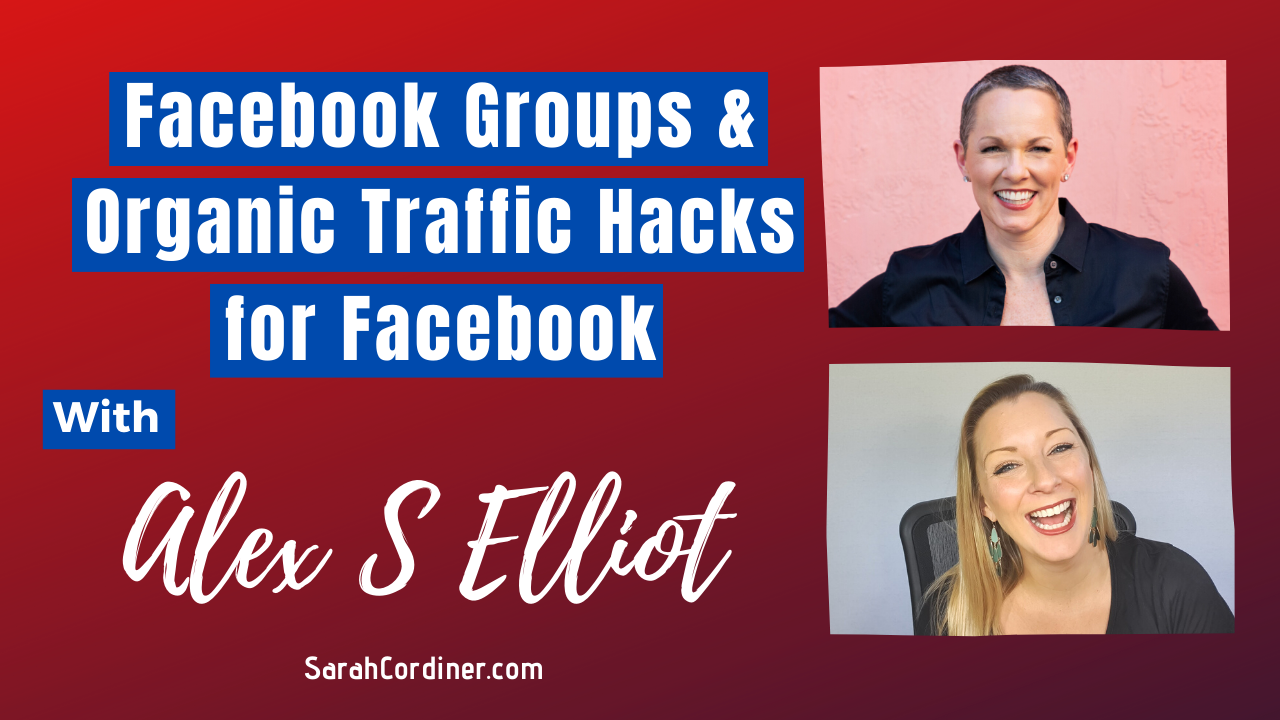 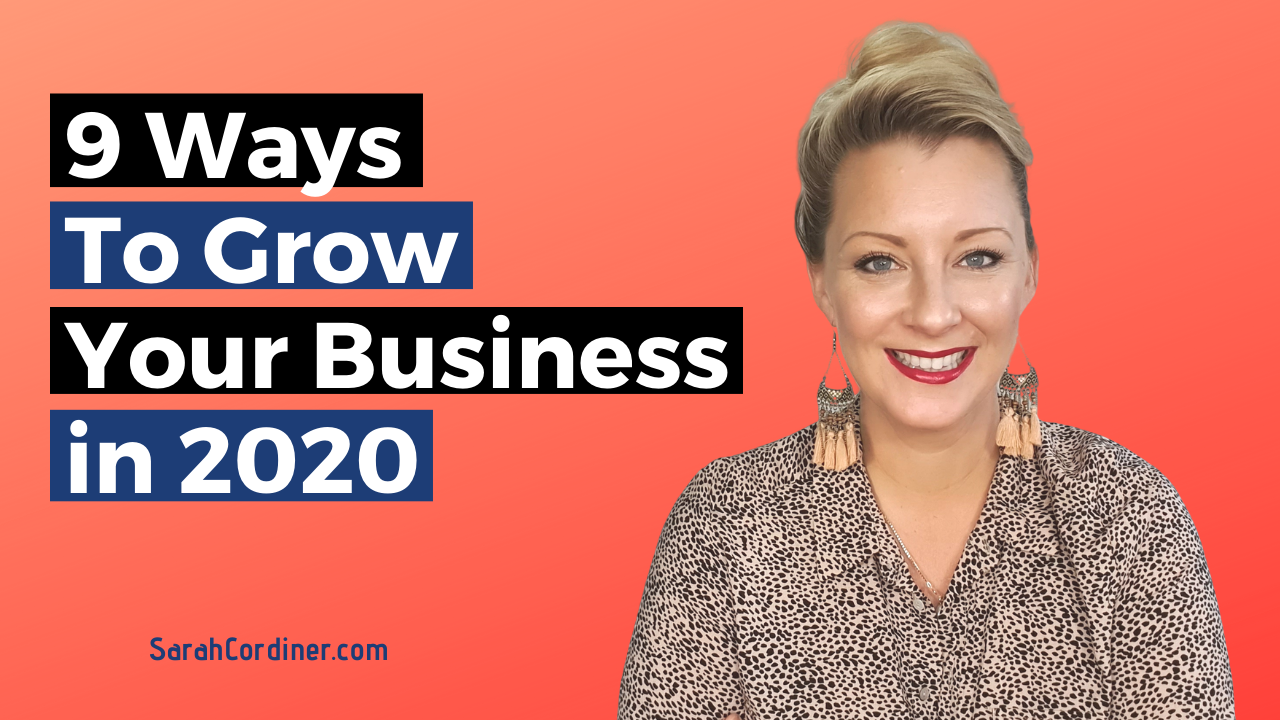 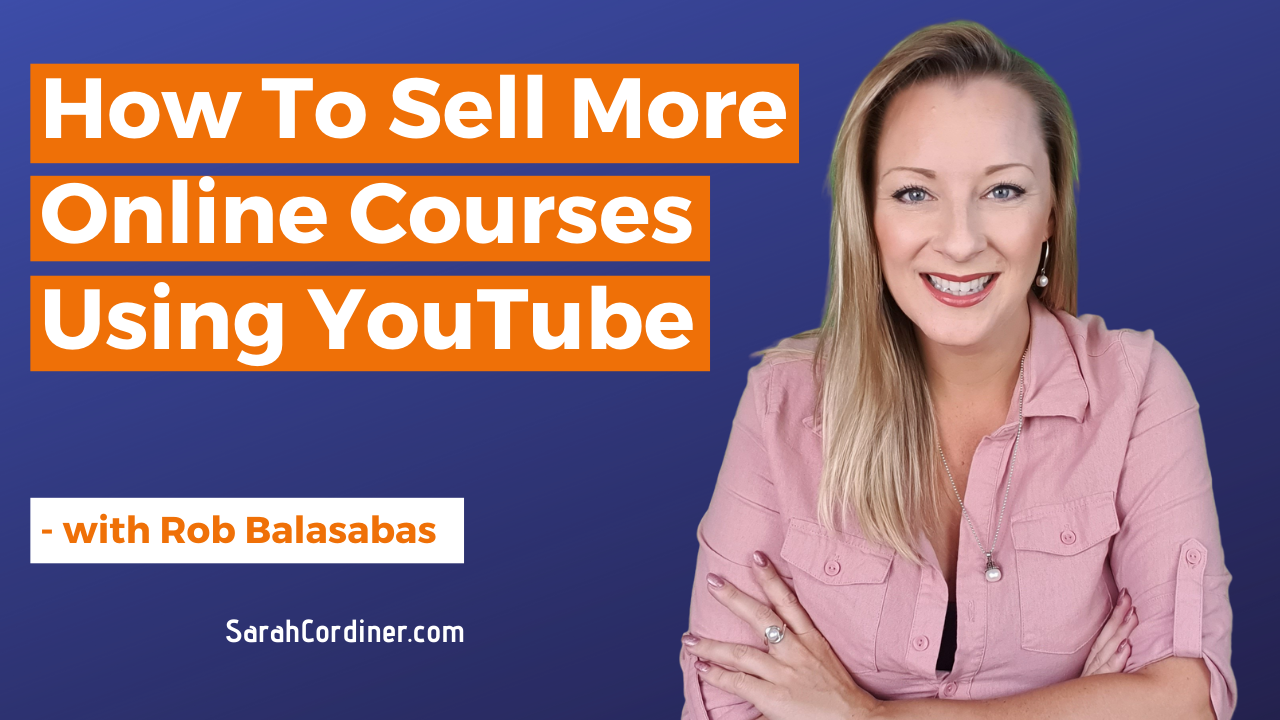