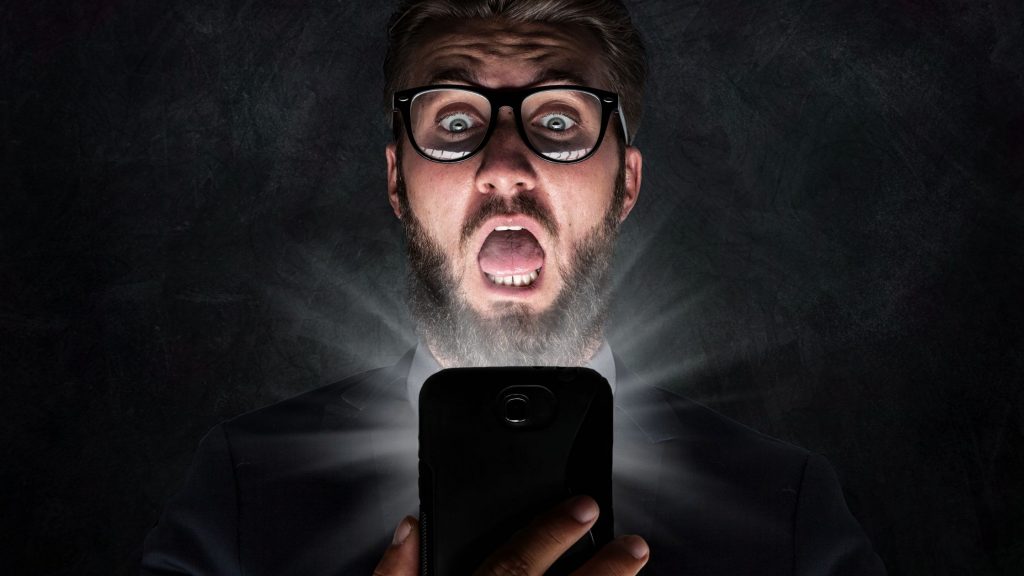 I was just about to jump on a call with one of my clients, when my mobile phone started flashing and buzzing.

‘Oh go away’ I whispered to it.

I went to ‘silence’ the call when I saw the caller ID on it… “Day Care”.

As any fellow parent will know, when those two words pop up on your phone in the middle of the day, your stomach turns, your throat tightens as if bound by an invisible Boa Constrictor, and your brain runs off into some manic Stephen King-style horror scene of your kid in various states of injury and illness.

“Mrs Cordiner, your daughter was playing ‘Puppy Dogs’ with her best friend, when one of them pretended to poop on the other one they had a bit of a fight……”

I was still holding my breath, with visions of hospital beds running through my mind….

“Well Mrs Cordiner”, she continued, “we like the children to learn how to resolve their conflicts, and told them to sort it out between themselves…”

“Right”, I breathily replied still wondering who was dead…

“Mrs Cordiner, they decided to resolve their imaginary territory-marking…. AS puppy dogs…. and I’m afraid to tell you that as part of this your daughter bit George….”

Later the daycare educator and I facilitated the process of apology between our tiny human-canines.

“But puppies poop and bite!!” they both fiercely declared.

It was fascinating to watch the different phases of self-awareness, empathy and humbleness slowly unfold in these two 4-year-olds. I watched them journey through their feelings of defensiveness, righteousness, pride and self-protection and finally apologise to each other in a way many adults can never do.

I DARE YOU to answer this question…..

This experience came as a bit of coincidence, as I am currently reading the book “So You’ve Been Publicly Shamed” by Jon Ronson (it’s SO good! Hilarious, heartbreaking, thought-provoking, comforting and more…).

I’ve not finished reading it yet, but it talks about the brutality, hilarity, ethics, speed and total life-destruction that surrounds public shaming – and how even the most educated, humble and empathetic of people can so easily join bandwagons of hate and judgement (usually without having ANY facts nor seeking ‘ the other’ side of the story).

Normally good, kind people who can instantaneously morph into vitriolic, pitchfork-wielding, bounty-hunting, maniacal trolls, who give no consideration to their ‘victim’ in their thoughtless acts of self-righteous keyboard-smashing abusiveness.

I’ve experienced it myself. It’s real as.

Remember that old nursery rhyme “sticks and stones may break my bones, but words will never hurt me!”?

In today’s world, where people write things from behind the anonymity of their keyboards that they would never dream of saying to a person in real life, words DO really hurt.

In fact, online trolling has quite literally killed people.

“Her kids, her car, her home, her dignity, her self-respect – I’m going to take it ALL, every last bit; for the LOLS”;

“Let’s pour burning oil on her”;

“Smash her pelvis in”;

“Let’s take her down, I love sending rich people to the dole office”

These quotes above…. these are ACTUAL things that have been posted about me publicly, online.

Why? Because it made them feel powerful I guess. Who knows.

But it is part and parcel of being online today.

It’s an expected and inevitable part of having a public presence. It shouldn’t be, but it is.

And you certainly shouldn’t expect apologies for the words and misjudgements that hateful and demented creatures make.

Even when presented with the truth, they’ll defend their appalling actions and warped character to mask their shame and shallowness.

Yet the consequences to the subject of such public shaming surely far outweigh the momentary kick the offender got from posting it – long to be lost and forgotten by them in the endless vomit feed of online ‘free speech’.

And that’s why, when I saw this book come up in my Amazon recommendations, my tummy turned and it took me a couple of deep breaths before I pressed ‘buy’.

Anyway, in the book the author asks the question:

“If you HAD to PUBLICLY apologise for something, what would it be?”

I found this REALLY hard to answer.

I first found myself being really defensive “I don’t have ANYTHING to apologise for!!! I’m a good person! I haven’t done anything wrong!“

But I forced myself to stay with it….

After asking my inner warlord to step aside, I found myself writing things down that were actually self-grandiose; and although were dressed like an apology, were actually nothing more than a cheap Christmas Cracker – pretty and full of promise on the outside, but a dreadful disappointment in reality.

They were things that made ME feel better about myself.

They were things that actually kind of passed the real blame elsewhere.

So I asked my ego to move on and take a break, then asked myself “What things do I feel bad about?”

Things like missing birthdays, not sending cards, not calling enough, snapping when I’m tired, purposely guilt-tripping people who have let me down etc etc… started pouring onto my journal page.

A great exercise, but still not deep enough…

“What things might some people dislike me for, even hate me for? How would I apologise for those things?”

I wrote a bunch of apologies down.

Feeling ‘oh so self-aware and awoke’, I read them back…… and realised that they ALL started with “IF I have ever made you feel XYZ…“…

Was I trying to hide from ‘sorry that I HAVE‘?

Was my precious, self-protective ego subconsciously trying to banish any risk of shame escaping from the dungeons of my soul?

Why ARE we so afraid of shame?

Why do we shame others? (even if unconsciously or behind their backs). Are we trying to elevate, affirm or fill something about ourselves?

I doubt any one of us could say that we don’t have more work to do to be better people.

Anyway, before this blog gets too deep, let’s bring it back to business.

If you operate online in any capacity at all, you are already etching a picture of who you are into the minds of those scrolling. Simultaneously, you are also opening up the opportunity for judgement and the unsolicited opinions of others.

The GOOD thing is that judgements and opinions can be (and more often than not, are) POSITIVE!

The other great thing is that YOU have a HUGE amount of control over what people think of you and how they feel about you!

So, here are a few things we could all ponder around this topic…….

We all stuff up from time to time. When we do, humbleness is always an option.

Do share your thoughts, comments and additions below – and if you’re a troll – you’re welcome too – all comments are great for my Google ranking 😉

Peace out my friends!